The Pop Rock Princess, Yeng Constantino, has once again made the OPM Industry proud as she has been chosen to be the ambassadress of the Academy of Rock school. Last year she was given an Honorary Licentiate Diploma by the Academy of Rock for being a top notch performer and musician. She is the 7th person to be given such award among all the musicians world wide.

She was recently invited to perform at the Academy of Rock Concert in Singapore last March and they were really impresses with her performance. Despite the technical glitch Yeng was able to wow the audience with her hit Salamat, unplugged.

Last May 2, she was officially proclaimed the first Asian Ambassadress of Rock for the Academy of Rock. During the the interview the Academy of Rock management revealed that they were fans of the Pop Rock princess and that her connection to her fans was also a deciding factor in choosing her as the ambassadress.

Yeng, to her fans,  has always been within reach, Yengsters or not; it’s what made her stand out. By the way her new music video will be out soon featuring the song “Chinito” from her Metamorphosis album staring Enchong Dee.

This site uses Akismet to reduce spam. Learn how your comment data is processed. 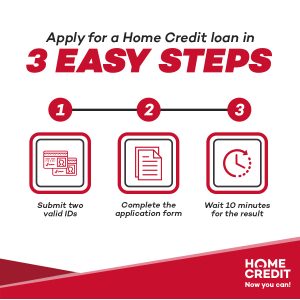